Meet our Panel of Judges

Up to 10 finalists will have the chance to pitch and receive life-changing feedback in front of a panel made up of industry-leading judges, at the inaugural Creative Industries Demo Day.

The judging panel offers a depth and breadth of diversity, skill, and knowledge from across the creative industry in Southeast Queensland. 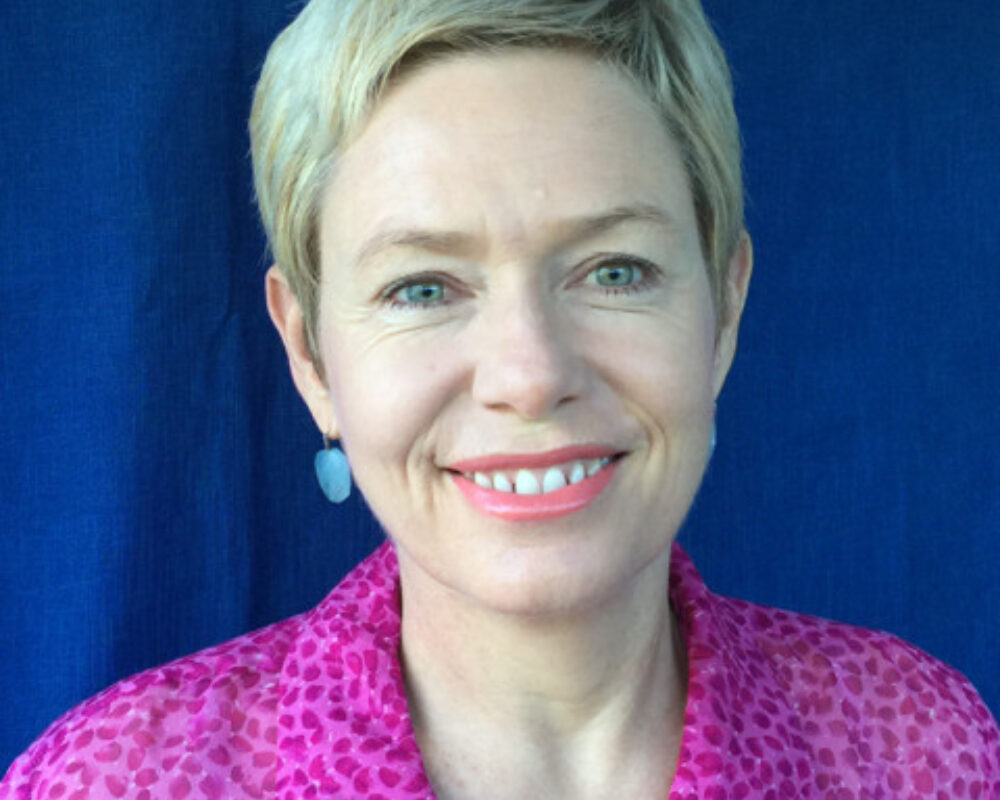 Amanda Jackes is the General Manager and Deputy Executive Director of Woodfordia Inc, producers of the iconic Woodford Folk Festival, the innovative festival of The Planting, the national regional touring programme Festival of Small Halls, and the residential masterclass series Artisan Camp.

Woodfordia Inc also established the 500 acre venue Woodfordia, a cultural parkland dedicated to the arts and humanities which is underpinned by strong environmental leadership. Woodfordia Inc is a creative and ambitious organisation whose ideology is uniquely expressed in its 500 year plan. Amanda is an enthusiastic leader who achieves through combining creative, practical, optimistic and measurable approaches to community, cultural and environmental engagement. 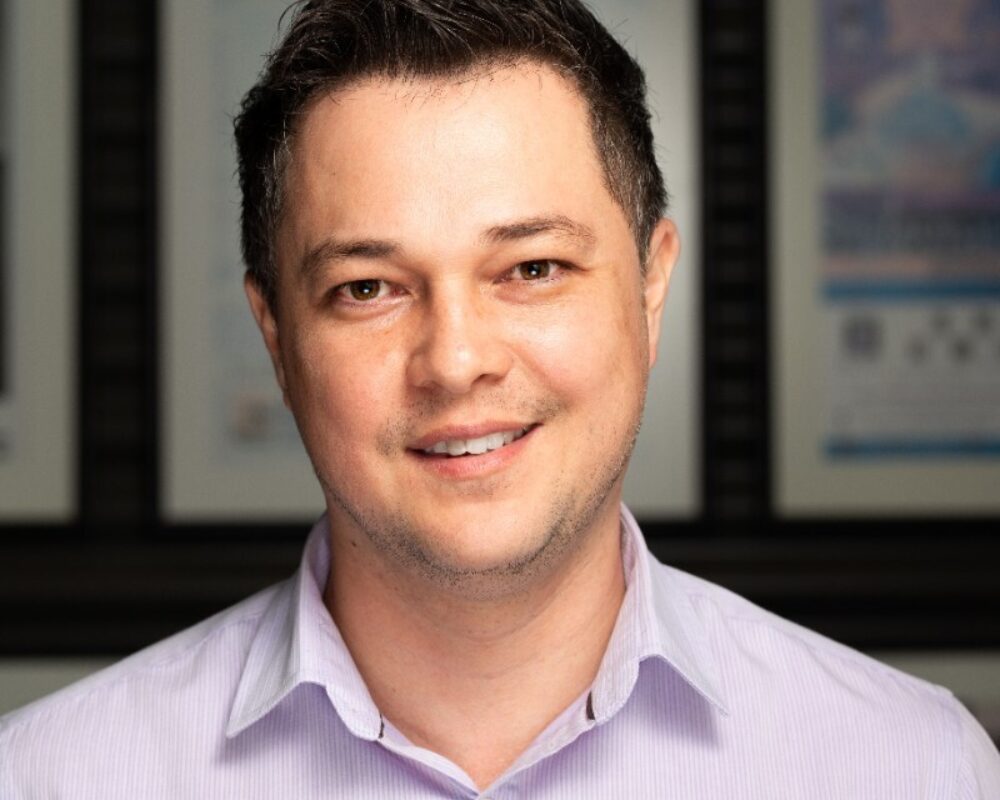 Mark is a c-suite executive with experience in building and supporting startups and growth companies across Australia, the US, Asia and Europe Mark has designed and run accelerator, incubator and investment programs (including pre-seed, seed and syndicated Series-A funds) nationally and internationally with a focus on ASEAN, the US and China. 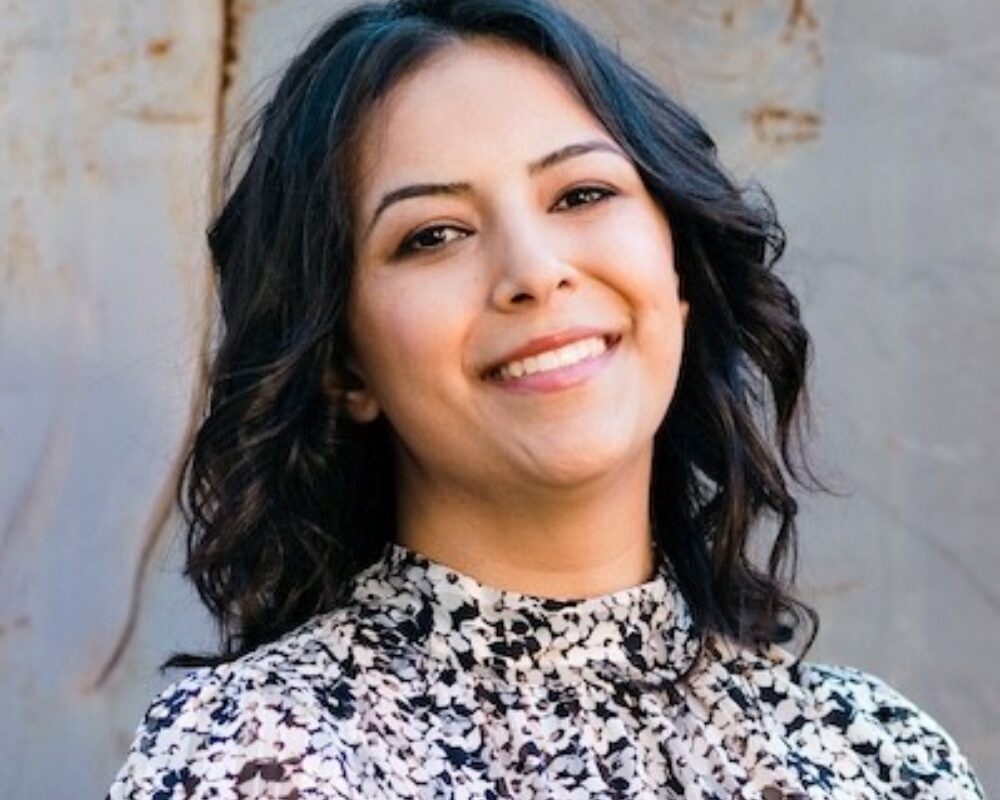 In her previous role as Screen Queensland’s Head of Content, Diya managed investment in film, series, games and helped create over 100 talent development programs for the local screen industry. Diya has overseen the development and production of award-winning scripted and factual content including with Stan, SBS, ABC, Audible, Wattpad, SXSW, Screamfest LA and, La Boite Theatre Co, including as EP of two chart-topping Audible series (Winding Road and Beyond Strange Lands) and a number of international award-winning shorts. 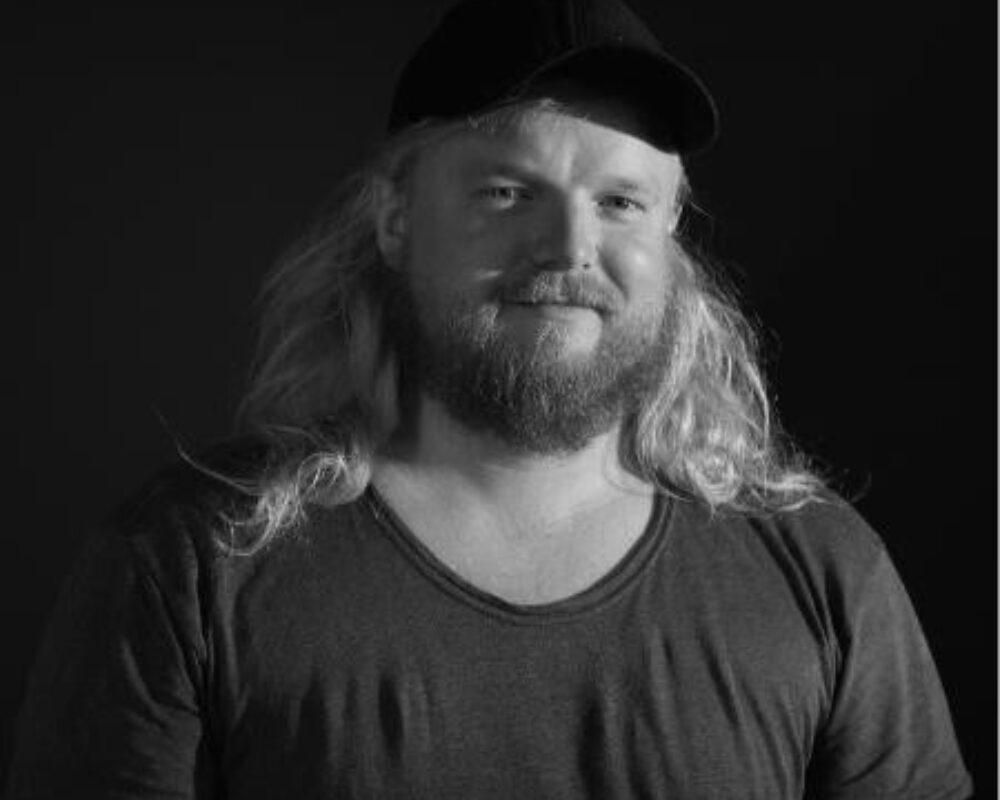 Since it first began as the fledgling creation of two best friends back in 2004, creative agency Josephmark has cultivated an enviable stable of clients and offshoot projects, including music aggregator site We Are Hunted, online t-shirt design studio Made in the Now, and, most recently, the redesign for MySpace

The Creative Industries Demo Day is part of a suite of innovation programs being delivered via Innovate Moreton Bay, as part of Council’s commitment to the Regional Economic Development Strategy (REDS) which includes the objective of becoming a top ten regional innovation hub.